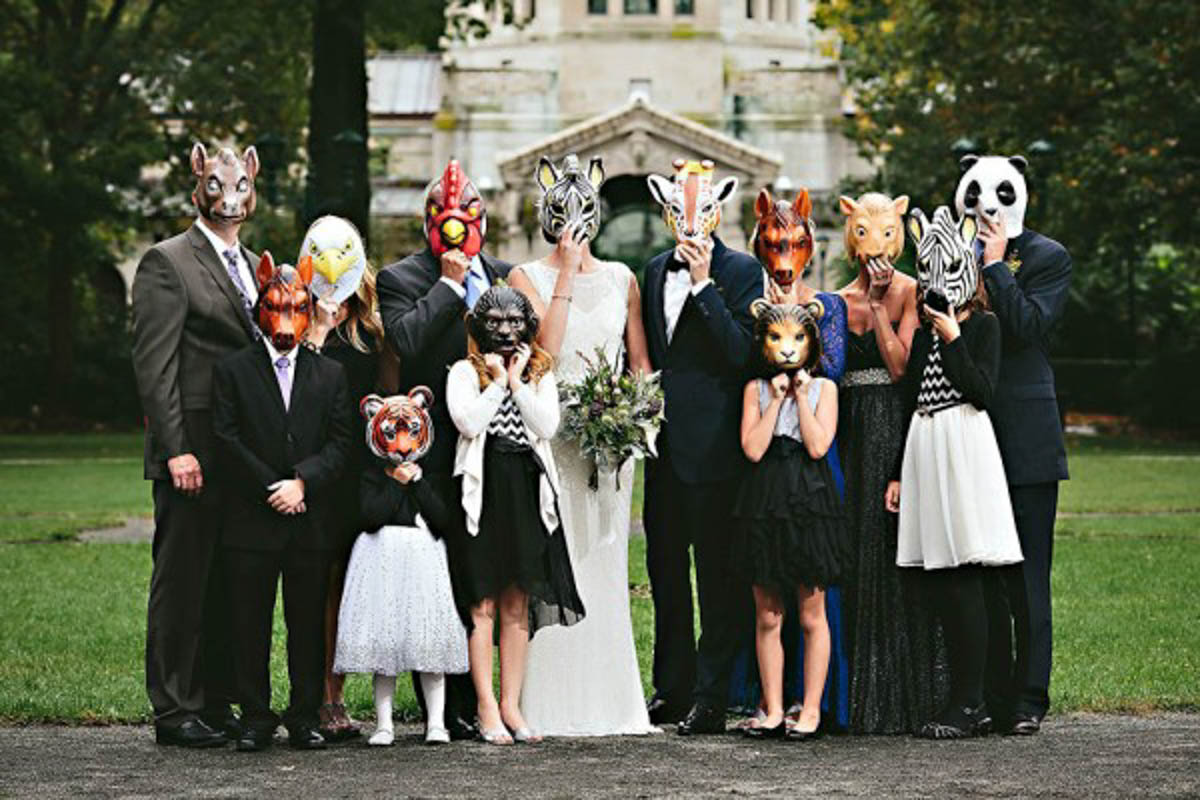 Supporting Companies who Do the Right Thing

Recent changes in political policies have caused me to re-think our mission and why we do what we do. When opened Rose Red & Lavender in 2008, I felt that people were disconnected with the natural world and that it was my mission to educate people about plants and flowers and empower them to enjoy and cherish them. We continue to respect nature and strive to create immersive events that celebrate the natural world.

Why a Wedding at a Zoo?

Some of the coolest and nicest people in the city can be found in the events team at The Bronx Zoo and Central Park Zoo. Robyn, Michael and Robert are great.

Both of these locations are owned and operated by the Wildlife Conservation Society. Their mission is saving Wildlife and Wild Places. They are committed to protecting the world’s wildlife and wild places. Proceeds from Central Park Zoo, Prospect Park Zoo, Queens Zoo, the Bronx Zoo and the Aquarium go to support the WCS.

I recently attended an amazing party at Central Park Zoo and toured the Bronx Zoo. Having a wedding or an event at a zoo is a great New York experience. The architecture in both places is astounding.

The Bronx Zoo is a registered historic landmark and is a spectacular example of classic Beaux Arts construction. The Fordham Road entrance has a gorgeous Art Deco gate designed by Paul Manship, it boasts 22 full sized sculpted bronze animals. Past the fountain at the end of a tree lined promenade is the Astor Court, a Beaux-Arts building designed by Heins and LaFarge. This building was the former Elephant house and has a double-domed top with Guastavino tile arches and vaults. There is a mysterious poem that appeared in 1914 on the wall and the credit goes to Gunda the elephant. If you are a considering Guastavino’s or Prospect Park Boathouse for your event or wedding you may want to give this elegant venue a look.

Events at the Bronx Zoo

Ceremonies can be held in Astor Court with either a backdrop of the Domed or the Sea-Lion Pool. With its Old world grace it is an elegant setting to rival any New York location.

Cocktail hour can be held in the courtyard along with the adjacent Madagascar Exhibit which is an open-air exhibit complete with Lemurs and Crocodiles. It is one of my favorite exhibits at the zoo.

Receptions are held in the former Lion house. This building is beautiful and has gorgeous vaulted ceilings and friezes of Lions throughout. If you are on team Lannister, this is the place for you. The architecture in this building itself is beautiful if you are a fan of tall, vaulted ceilings with exposed iron work, this is the place for you. It rivals any industrial loft location.

Some Perks at the Bronx Zoo

I love that it includes linens, tables, chairs and lighting packages with pre-installed lights. Pin spotting on centerpieces on tables makes a huge difference. The packages are very reasonably priced and I think offer some of the best values in the city. Alternatively, you can bring in the caterer of your choice. That is an excellent feature for anyone who wants to have a carefully curated event.

You can also set up tables in the Madagascar Exhibit or have cocktail hour in the Congo Gorilla forest with the company of Gorillas, monkeys and hogs. I thought about my dream party and I couldn’t make up my mind. I love the old world 19th century architecture, but damn, those gorillas, with their deep black pool eyes, are absolutely mesmerizing.

The great hall can fit up to 250 people seated for a reception and the Congo Forest can hold up to 150 people.

Events at the Central Park Zoo

I attended an event there with my son and it was magical. We were just steps off of 5th avenue and 64th street and immediately transported to a magical world. Forget the big hotel venues, if you want to be in the heart of Manhattan, this is the place.

When we attended the party it was pouring rain, but the spacious tent and adjacent promenade offered more than enough shelter.  Catering was provided by CxRa Events, entertainment by Jarrell Entertainment, invitations by Katie Fisher Designs, sweets by Ron Ben Israel Cakes, lighting by Frost Productions, photography by Parris Whittingham, and rentals by Broadway Party Rentals. You couldn’t go wrong with this dream team. William, my 7 year old son, now wants to get a blazer and a bow tie for his next fancy party. Around all the event industry luminaries, he felt a tad underdressed.

The WCS and the Aquarium

I can’t wait for the aquarium to open later this year and fingers crossed that we will be on the guest list for an industry event there as well. Are your reading this WCS event team? I’ll even provide the decor.

The WCS maintains approximately 500 field conservation projects in 65 countries, and targets 15 priority regions which are home to 50% of the world’s biodiversity.

I used to think of the Bronx Zoo and the Central Park Zoo as a quirky alternative for weddings, however the stunning architecture makes them great backdrops for any elegant event.

Fight Back by Having Fun

Because 50% of the proceeds goes to support the WCS, they are not only great locations for weddings and corporate parties they are vital in supporting wildlife and biodiversity. Now more than ever it is important to support what we believe in and hosting an event at the at the zoo is an excellent way to do this.