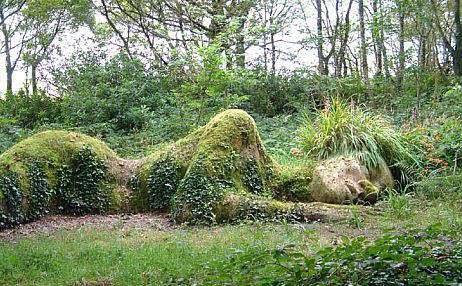 Reconnecting People with the Planet – Portion of the Proceeds will be donated to the Wildlife Conservation Society.

Earth Day is Saturday April 22nd this year and is a wonderful time of year to reflect on the planet and to educate people about the environment.

This year, Rose Red & Lavender is going to be focused on the Earth itself. Often times, the soil, that nurtures life and the ground we walk on get overlooked. We wanted to create an event to educate, and provide a unique experience to reconnect people with the Earth.

Earth is our life and is represented as a mother and a goddess in many cultures. Now more than ever it is important to protect her and all the women on our planet.

We are putting together an Earth experience to celebrate the mother that is holistic and immersive by combining the smell, taste, smell, and beauty and sounds of Earth.

Soap & Paper Factory, our favorite perfumer, will be have a blend bar where attendees will put together custom scents based on the Earth. Attendees will customize and blend their own Earth-inspired fragrances using essential oils, we will guide guests in creating a bespoke fragrance to take home.

The Moore Brother’s wine shop is offering a selection of tastings based on wines that have mineral tones and will teach about the importance of the soil for terroir and the taste of wine. The Moore Brothers have a commitment to providing high quality wines from providers who practice ancient techniques that respect our environment and produce kick ass wine.  Chef Holly Sheppard of Fig and Pig catering will be serving light bites based on foods that have minerally and earthy flavors. Chef Holly is an amazing chef that believes in great ingredients and down to earth flavors. Her food is locally sourced and delicious.

Rose Red & Lavender will be teaching a flower arranging class based on using twigs, branches, moss and earthy elements. Everyone gets to take home their creation

Jasmine Solano a Celebrity DJ and a goddess herself will be putting together a custom playlist for our event to surround everyone with the sounds of mother earth.

The Class will be held at Industry City in Sunset Park Brooklyn. Tickets to the event are $250. Proceeds from the event will be donated to the Wildlife Conservation Society.