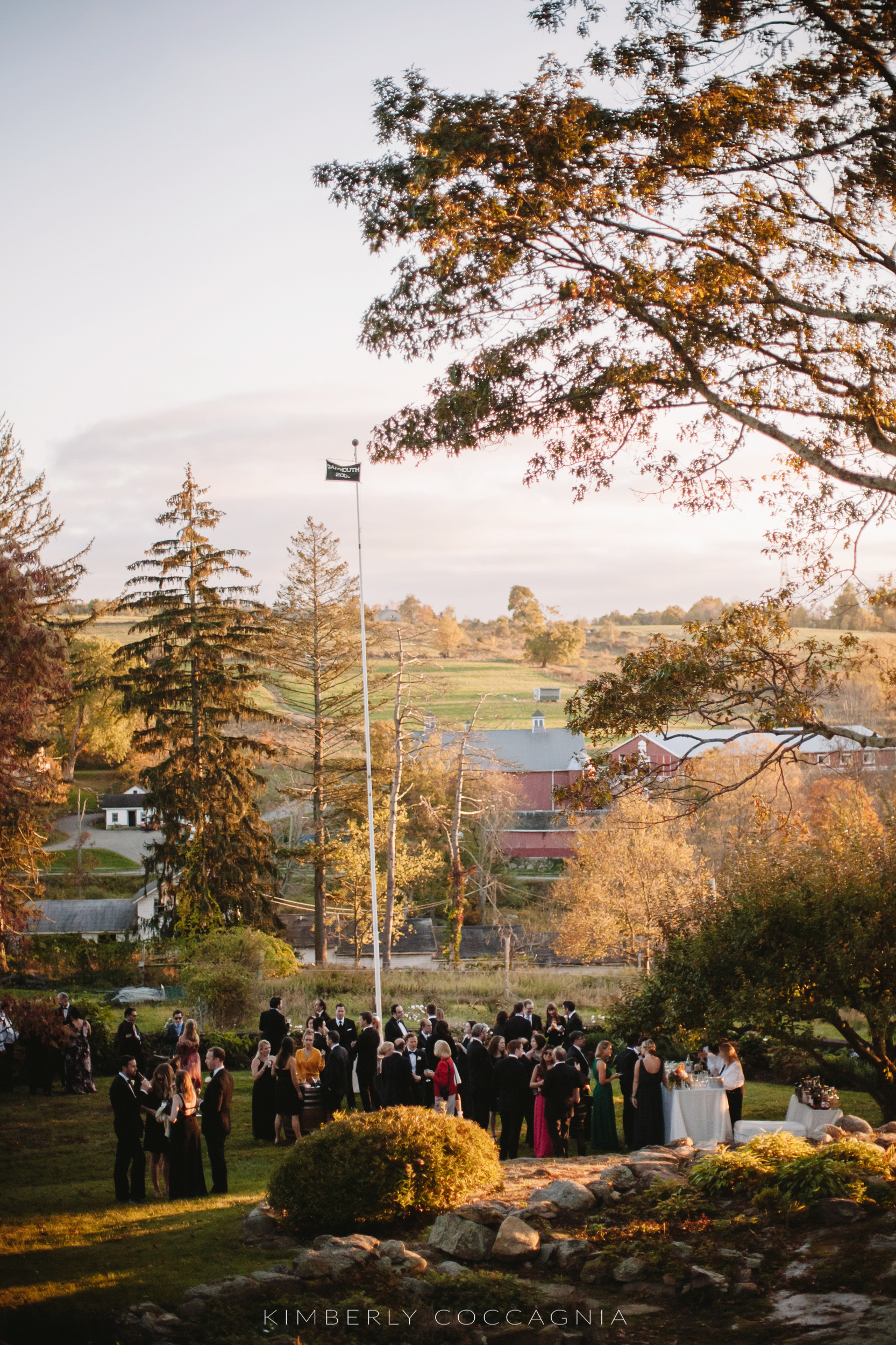 A great place for a Wedding

My family absolutely adores the Hudson Highlands, specifically Cold Spring. It is situated about 50 miles north of New York City. It is a small, historic village tucked in the mountains and spills down to the shores of the Hudson River.

I love it here because it reminds me of Harpers Ferry where I grew up. There are a lot of similarities between the two towns. Harpers Ferry is about 50 miles west of Washington DC. Like Cold Spring, it is close enough to work and play in the city, and far enough to be removed from its orbit.

Cold Spring was built on the production of cannons, for the civil war. Harpers Ferry was an armory and home to the famous raid by John Brown which was a key catalyst in the start of the Civil War, and bombed many times by those cannons.

Cold Spring, in the Hudson Highlands,serves as the gateway to the Hudson Valley. It is featured in many of the paintings by Thomas Cole and Frederick Church of the Hudson River School. Harpers Ferry served as the gateway to the west, outfitting the famous Lewis and Clark Expedition. Both towns are also popular day trips from their respective cities, and a popular place for antiques, historic homes, hiking, and kayaking. Even though it’s not featured much in historic paintings, almost everyone I meet from Washington DC knows Harpers Ferry.

I remember sitting high on a mountainside on Jefferson Rock, in Harpers Ferry many times, staring at the mountains and down at the river. The path to the rock was part of the Appalachian Trail, Harpers Ferry is the midpoint and it runs right through town.  I thought about what may become with my life and where I want to be. Had I kept walking up the trail that I took to that rock, I would have ended up in Cold Spring. Like cannons, its ironic.

One of the things I love the most about Cold Spring is the fact that the land around it is preserved. Land developers and their political supporters grumble, Industries despise it, it is the opposite of American “progress”. In today’s political climate, nothing more seems progressive than land that can just be. A lot of the trusts were set aside almost 100 years ago and the local residents fight hard to preserve it.

One of its hidden treasures is Glynwood Farm. The farm dates to the 1790’s and the manor house was built in the 1920’s. It boasts rambling rooms with big stone fireplaces and wood paneling. The view from the veranda where ceremonies take place is breathtaking. It is as life used to be.

All of the food served comes from the farm and the experience for your guests is second to none. There are about 19 guest rooms on the property and guests can also take advantage of nearby BnB’s or more modern accommodations in Fishkill, NY.

Glynwood is a non-profit venue so all of the proceeds from your wedding go to support the farm and its sustainable agriculture education programs.  How incredible is that?

Another great venue that I love which is nearby is Roundhouse Beacon. It’s a refined industrial space in the heart of Beacon, NY. It is perfect for friends and family who want to get out of the city but who don’t want to much country in their outing.

Beacon is a cute little city that is also the home of Dia Beacon, an internationally renowned contemporary art center. Beacon is surrounded by hiking trails and is easily accessible by train from Grand Central station.

When those cannons were tested in Cold Spring, they were fired into the side of Storm King Mountain across the river.

Storm King is the host to dozens of large scale sculpture and is situated in the woods and on rolling countryside. Some of my favorite sculptures, Andy Goldsworthy, Richard Serra and Charles Ginnever have pieces there. My favorite though is is “Suspended” by Menashe Kadishman.

It is a superb example of cantilever design and it’s monolithic structure appears to be suspended in the air, ready to topple. It also serves as an excellent photo op for weddings. Like Glynwood, proceeds from your event go to support this preserved open space and center for sculptural arts.

Last but not least is Highlands Country Club in neighboring Garrison. This country club has amazing views and is a terrific venue for weddings. I love its old world charm. It has space for indoor and outdoor ceremonies so it makes it a great choice for year round weddings.

While Cold Spring is easily accessible for day-trippers, those who choose to spend the weekend will find lots to do. The village is charming and has tons of antique shops and little cafes. Nearby Magazzino Art Center and Manitoga, Russel Wright Design center offer another artistic respite.  Want to stay in the past? Tour historic Boscobel.  For the adventurous, take a paddle in the Hudson River, or hike Breakneck Ridge, one of the toughest trails in the nation.