The Only Thing That is Constant is Change 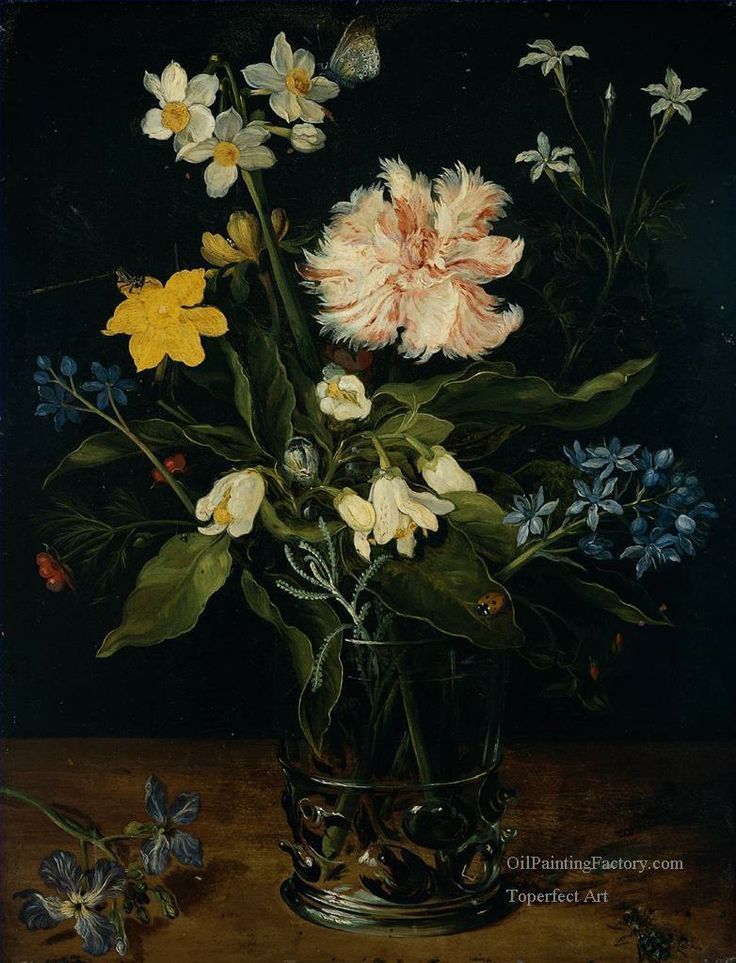 It seems fitting that the beginning of the year should be about change.

2016 was a pivotal year in so many ways. With the inauguration coming up, there is a lot to think about. The hows, whys and whats and changes to come.

Living in New York City, particularly in North Brooklyn and Manhattan we are in a bubble. Educated, prosperous, and judgmental. Our disconnect with working class Americans and control of the media by “liberal elites” has created the opportunity for the recent election results.
We don’t see how the change in our country from a manufacturing/agricultural economy to a service and technological economy has affected working class America. Being from West Virginia, where a meager 8% of the population has a bachellors degree or higher, I can understand both sides and it is little easier for me to forgive and try to move forward with the change.

Statistically, college educated people are more likely to be married and stay married. 78% of college-educated people can expect their marriage to last at least 20 years. For those who have a high school education or less, the share is only 40%. College educated adults are more likely to be married than less educated adults. 65% of those over 25 with a bachelor’s degree or more are married compared with 53% of adults with less education.

What does this mean? That the American people, who is traditionally have had jobs that don’t require college education are being marginalized, at home and in the workplace and caught in a vicious downward spiral.

Mark Twain said that “History doesn’t repeat itself but it often rhymes.” Meaning that there are patterns in history.

“History doesn’t repeat itself but it often rhymes.”

A marginalized, once proud population of people is a dangerous catalyst and has served as a foundation for tyrants and despots to rise into power. I hope this is not our rhyme.

This blog is not about politics. I made a promise to myself not to go in that direction. Its about fashion, lifestyles, history, and flowers.  What I can talk about though is how great political changes, wars and economic changes affect what is in fashion.

I was fortunate enough to grow up close to Washington DC and had parents indulgent enough to take our family to the Smithsonian as often as we wanted to go. It was free.

My habit when visiting museums is to visit one or two permanent collections that I love most and then to see what’s new. My favorite collection in the Smithsonian is of the First Ladies Inauguration dresses. I would visit and look at the costumes for hours. Sometimes my exacerbated family would leave me there, go see something else and then come back to get me.

It was fascinating to see all of the dresses and how the fashions changed throughout the years. Sometimes there would be decades of little change in costume and then a dramatic shift would happen.
I wondered why there were such great changes and noticed that they happened during times of economic or military strife.

What does this have to do with Flowers? Everything. With fashion also follows architecture, interior design, tastes and styles.

Looking at this illustration you can clearly see the correlation between big changes and and fashion. The French Revolution (1789-1799) The War of 1812, The Mexican American War (1846-1848) the Civil War (1861-1865), the Long Depression (1882-1885) The First World War (1914-1918) and so on. More recently, during the economic downturn we suddenly saw mason jars and home canning come into vogue along with maxi dresses, flower crowns and Flemish inspired floral design.

What’s next? What will all this change bring? Will we suddenly all like gold gilt everywhere? Will conspicuous displays of wealth become fashionable again like it was in the 1890’s, 1920’s and 1980’s or will we convert to a more demure and understated society as we did in the 1810’s, 1880’s and 1930’s?

Will our tastes for wedding centerpieces shift to the oppulance of Preston Bailey in the 80’s or the more minimalist styles borrowed from Japan in the 90’s?

Will the legions of Brooklyn designers who try to copy Saipua’s work have to move on and try something fresh, and new? Change.

Only time will tell, but one thing for certain. As Heraclitus said in 500 BC “ The only thing that is constant is change”