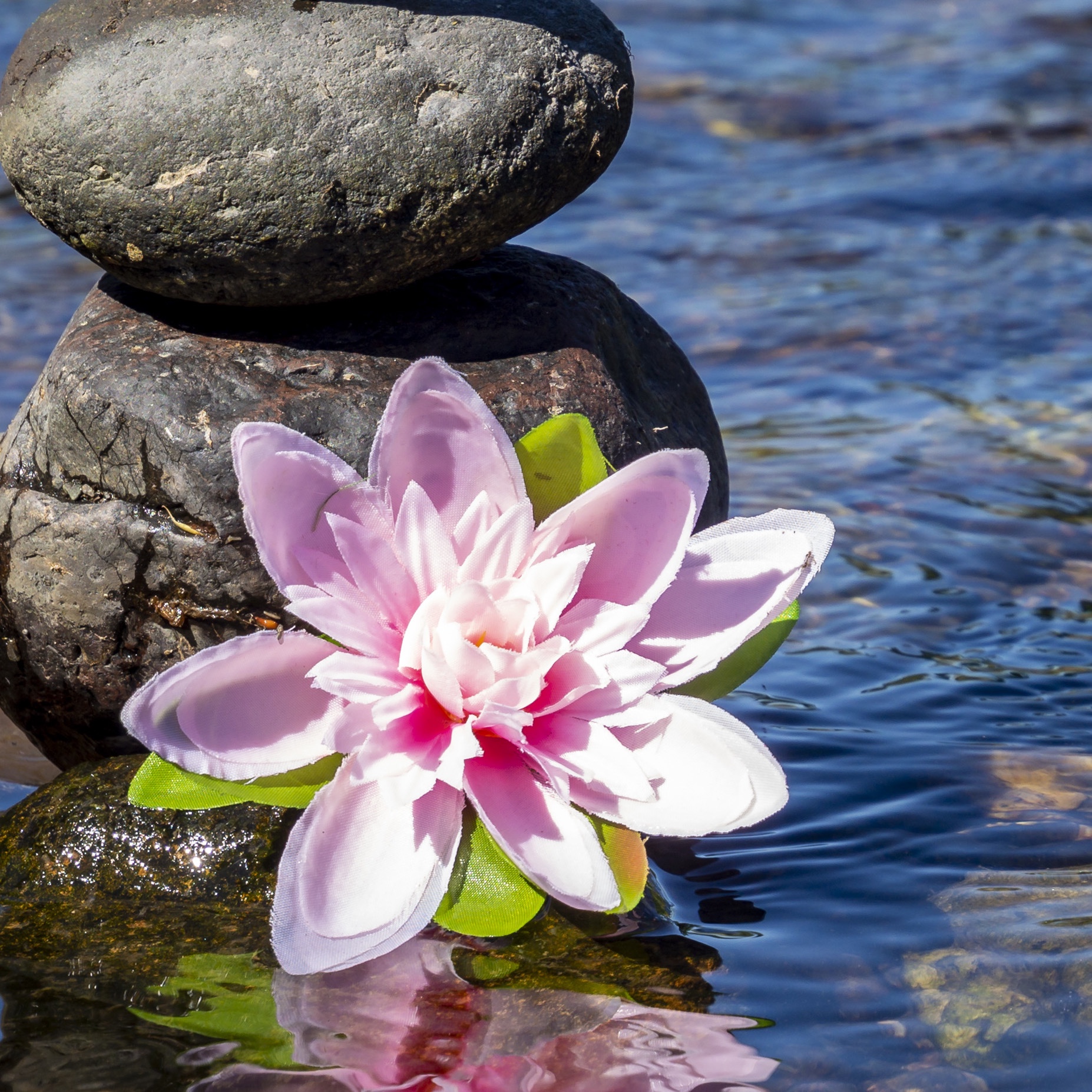 “Stone Soup” was one of my favorite stories as a child. I have a stone what do you have?

A little boy was walking by and saw an old woman with a pot over a fire stirring with a wooden spoon.

He asked her What she was cooking and she replied “stone soup” and asked him if he could get her a bucket of water.

The boy came back with a bucket of water she added some of it to the pot, and took a round, smooth stone out of her pocket dropped it in the pot and stirred. He asked if he could have some because he was very hungry she said no it’s not ready yet, please come back later.

This was a poor village and not many people had food.

A man came by eating a carrot and asked the woman what she was cooking and she said, stone soup. He asked if he could have some and she said, it’s not ready yet, and asked him if she could have a carrot. He said, I just happen to have another one and reached into his pocket pulled it out and gave it to her, it was small and crooked he said he was going to feed it to his horse as nobody would want such a wonky looking carrot.

As the story goes, a crowd soon gathered to watch the old woman cooking, everyone wanted to have some and everybody had something to add to the pot. This one had an onion, That one had potatoes.

One woman even had a hambone that she was saving to make bean soup, and an old man happened to have some beans.

As the day went on and the sun got lower in the sky, the old woman told everyone to bring a bowl, that the soup was almost ready. She took a pouch of salt out of her pocket and added a pinch.

When they came back, she gave them each a generous portion. The soup was rich and thick, almost a stew. The pot was soon empty and all that was left was the stone. She took it out, washed it off, and put back in her pocket.

Some people cleaned their bowls and started dancing around with them on their heads, someone brought a fiddle, another a drum another a mandolin and soon it was a grand party.

I have that stone.

What do you have?