The Truth About Flowers 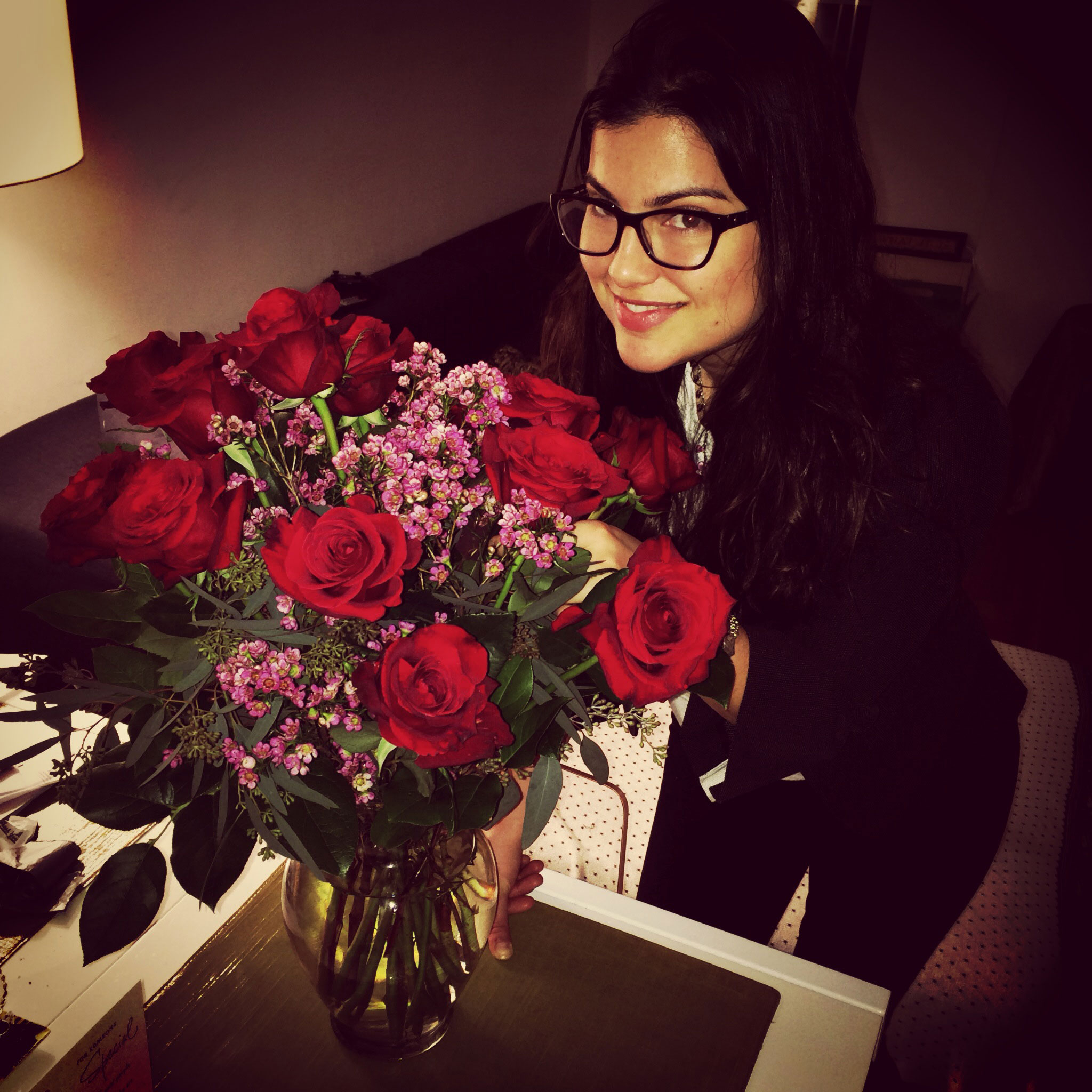 Why Flowers are Important to me

I remember the first time that I became interested in becoming a florist. I was at a venture capital conference in San Francisco representing the company that I worked for. It was a tech company that produced floating 3D images that you can see without any glasses. There was a party for all of the companies that were there and I remember at the age of 27, I felt like one of the oldest people in the room, and I am pretty sure I was the only woman there who wasn’t a bartender or waitress. It was full of young men, tech bros, drinking way too much and high fiving each other. Not my scene.

There was an older gentleman there, with grey hair and a beard. He was standing alone and looked way out of place, so I decided to talk to him. His name was Jim McCann, president of 1800-Flowers. He told me about his journey from being a police officer and selling flowers out of the back of a station wagon to raise funds for PAL to creating his business. I asked him, “why flowers?” He told me that flowers are important, that they are present during major life events and with them, he is able to connect with people and interact in a way that wouldn’t normally be possible. That resonated deeply with me and from then on, I dreamed about working with flowers. I love talking to people and hearing their stories. Flowers allow me to be a part of people’s lives, when they are falling in love, when the get married and to celebrate happy occasions. It’s an honor and a privilege.

Recently, a client of mine, Mia, sent me a picture of the first bouquet she received from our shop for Valentine’s Day. Red Roses, the flower that everyone loves to hate. It was important to her in ways that I would never have anticipated. I asked her to share her story with us and she gracefully obliged. Her story is not only about the love that she has for flowers, but also a coming of age tale of learning to accept and embrace being feminine. So often, we as girls shun things that are “girly” to prove to the world and ourselves how strong we are. Women are strong. Our differences from men give us our strength. It’s ok to be a girl. That is what makes us beautiful, inside and out. It’s ok to love flowers, even red roses.

Mia’s wonderful story is below.

The Truth About Flowers

I used to only enjoy flowers in private. Growing up a hardcore tomboy, surrounded by brothers, made me believe I had to hide my love of anything with pink petals. The truth is, though, I spent most of the early 2000’s roaming the woods behind my house, in search of wild flowers. Upon my return from these quests, my mother would ask if I had found anything interesting.

I couldn’t bear to tell her the truth—that I had spent my day among the asters and marigolds and wild lilies of upstate New York. How could I? My identity was wrapped around the fact that I could make more jump shots than both of my brothers combined.

I carried my secret love of flowers with me for many, many (many) years. When my first boyfriend in college dispersed rose petals throughout my dorm room for one evening, my heart lit up with joy which I swiftly ignored.

“Rose petals? Really?” I joked. “I’m not that kind of girl. Next time, let’s go see a baseball game.”

The reality is, though, I kept those rose petals for months. I dried them out and kept them tucked away in my desk drawer, bringing them out only in the secrecy of my own company.

It’s not easy to become your true self, especially if that self is quite contradictory to the identity you’ve built your life on. You certainty can’t do it alone. Years later, when I started dating Ehsan in NYC in 2012, I realized that he was different. He wasn’t impressed that I could hold my own in an arm-wrestling match. He spoke earnestly about his feelings, his transformations and encouraged me to go deeper. For once, I listened more than I spoke.

So when Ehsan bought me flowers from Rose Red and Lavender after we moved in together, for the first time in my life, I cried hysterically. They were the most magnificent roses I had ever seen. I can’t even begin to describe how luscious those red petals were. Interspersed were quaint, pink wax flowers that gave a slightly wild touch to an elegant bouquet. This bouquet was me.

For the next week, I took better care of these roses than I did of myself. Ehsan noticed.

I stumbled with my age-old reply. “Well, actually, I’m not really a flower kind of girl. Next time, we should go to a basketball…”

He cut me off. I don’t remember his exact response, but it was something along the lines of, “Mia, you are 100% a flower kind of girl and it is 100% a wonderful thing.”

From that day on, every single bouquet that Ehsan bought me from Rose Red and Lavender became a moment cemented in time.

Today, I have no problem admitting that I think a bouquet of thoughtful flowers is the perfect way to say: congrats, I love you, I’m sorry, you can do it!, feel better, be happy, breath free. I believe that flowers are an opportunity to stop time and pay attention. They remind us of the deepest and most beautiful parts of life, both inside and outside ourselves.

As Ehsan and I approach our wedding in June, there is only florist we have in mind. I called Rose Red and Lavender and immediately admitted that I was 100% a flower kind of girl.